The 6-part series produced by Netflix is an Austrian-German production that will be shown live on Netflix around Christmas 2021 and brings a bit of high-society feeling home to the living room. In addition to the well-known winter and summer sports resort of Kitzbühel in Austria, filming also took place at our 4*S Hotel Klosterhof and in the beautiful Berchtesgadener Land.

The story of the Netflix series KITZ is about 19-year-old Kitzbühel resident Lisi, who enters the decadent world of a Munich clique that descends on the posh Austrian ski resort every season to party.

For our guests, the crackling fireplace in the pool area of the Artemacur Spa at the luxurious 4*S Klosterhof Alpine Hideaway & Spa in Bayerisch Gmain has been a top-class eye-catcher and, above all, a popular Instagram motif. Here it is easy to let the soul dangle and spend relaxing hours with a breathtaking panorama of the surrounding mountains.

The 4*S hotel has made it its mission to inspire the guests. With plenty of space and time for the finer things in life - whether in the stylish rooms & suites, with creative & indulgent culinary delights of the extra class or relaxing hours.

Around Christmas 2021, the new Netflix series KITZ - available worldwide in over 30 countries - is now also crackling across the screens.

Plot of the Netflix series KITZ

For 19-year-old waitress Lisi (Sofie Eifertinger), the life of high society that descends on her home - the posh Austrian ski resort of Kitzbühel - every year to party is an alien world. Nevertheless, she creeps her way into the world of glitz, glamour and luxury lifestyle of the beautiful and successful influencer Vanessa (Valerie Huber) and her Munich clique - but not without ulterior motives: because Vanessa was the last person who had contact with Lisi's brother Joseph (Felix Mayr) before he died in an accident.

Lisi's life was upended after Joseph's death, while the social media star's life seemingly went its usual course. How could Vanessa leave the misfortune so cold? Lisi soon unleashes an avalanche that reveals deep chasms behind the facade full of glamour, money and party excesses - with uncontrollable consequences...(text: GR)

Details about the  Netflix series KITZ 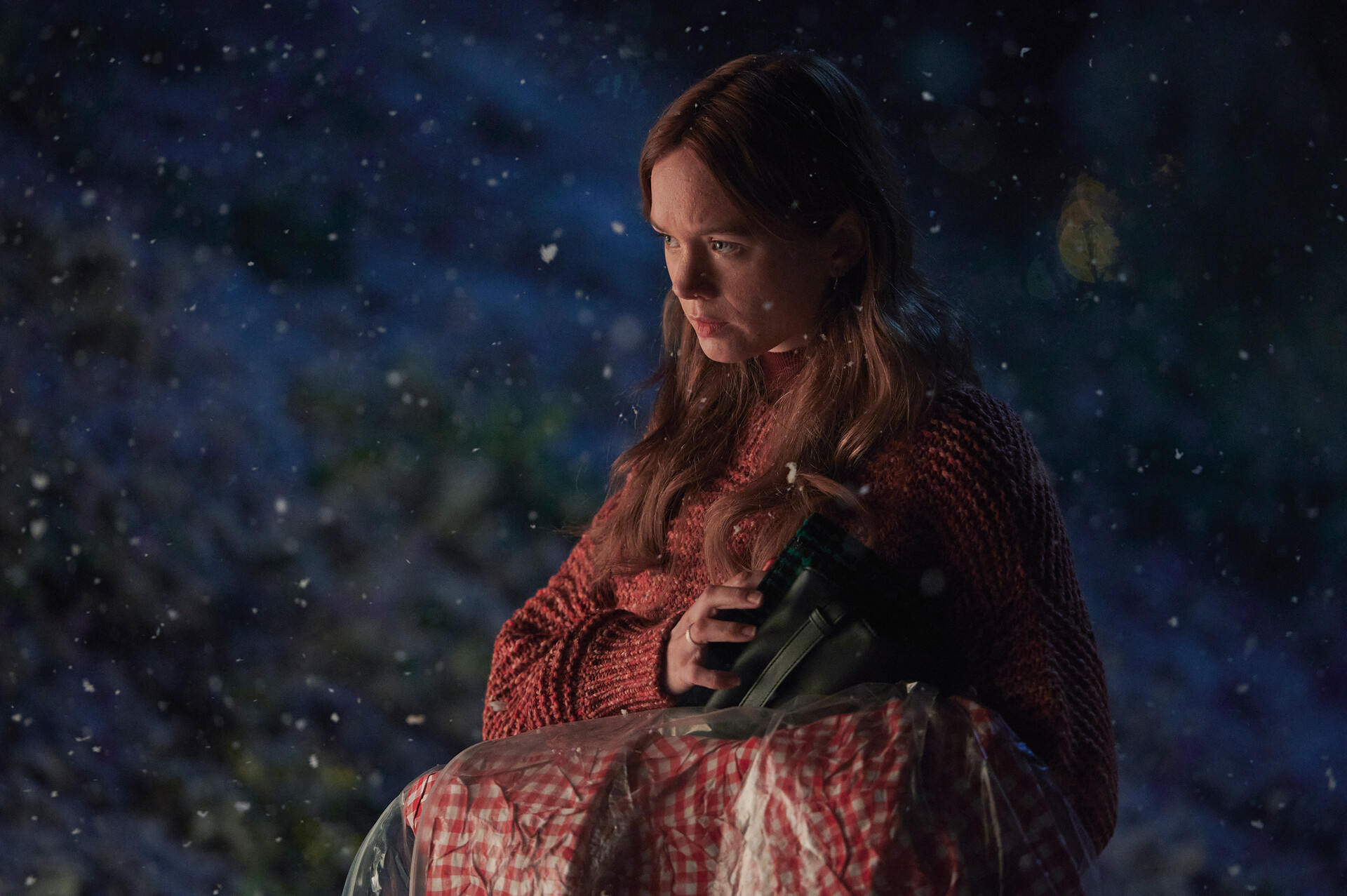